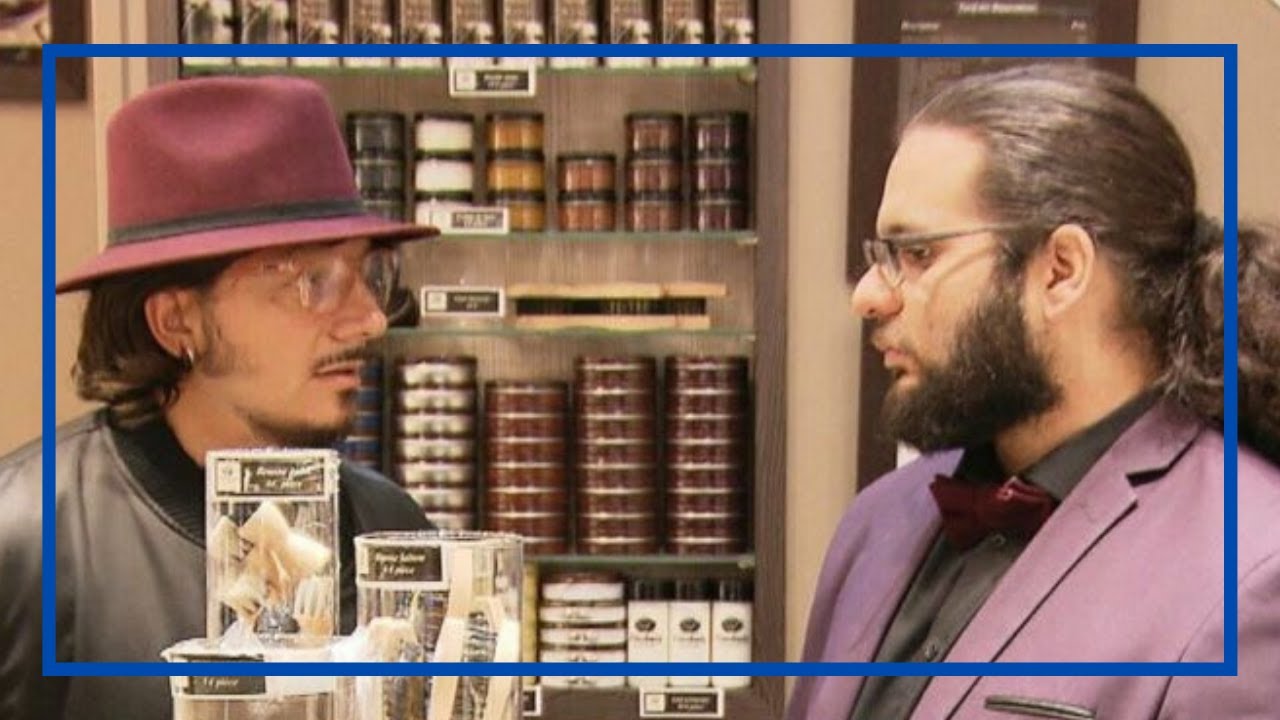 Finsbury Arnaud Bruillon Patron Incognito
Arnaud Bruillon is the CEO of Finsbury. He will be on the M6 show Patron Incognito this Monday 24 January 2022. This chairman with a very atypical background will be going as close as possible to where he comes from, since he joined the company as a temporary worker before climbing the ladder.

Arnaud Bruillon’s career path is rather far from the beaten track. Unlike many CEOs of large successful companies, he did not study. In fact, it was at the age of 17 that he left everything behind to enter the world of work directly. And he began his career with… Finsbury. This was in 1994. In fact, he spent his entire career with the company he now runs.

Unlike other CEOs on Patron Incognito, he did not found his own company. Instead, he quickly proved his commitment to Finsbury and even led the company to success. In an interview with Décideurs, he describes his career as “a self-made salesman who progressed to shop manager.

Finsbury is not a French company. Even though it has grown significantly in France, it was born in England and more specifically in Northampton. The founders of Finsbury, Jean-Pierre Dahan and David Cohen, decided to set up in France after having imagined their project.

It wasn’t until 1986 that the shoe company opened its first shop in France. The two founders of the company chose a chic neighbourhood for the shop: Opéra, in Paris. This area is home to many department stores and attracts a high-end clientele, notably thanks to Printemps and Galeries Lafayette.

It must be said that Finsbury wants to position itself in the luxury market, while remaining affordable. It therefore offers shoes for less than 1,000 French francs, an amount that remains relatively high since it corresponds to 273€ today, taking inflation into account.

Today, Finsbury still targets the same clientele, men, rather CSP+, who are looking for shoes for more business-oriented outfits. The aim is still to make the top of the range accessible with prices around €250, which are still quite high compared to some competitors.

Arnaud Bruillon and his development strategy for Finsbury

Arnaud Bruillon started out as a temporary worker, but soon became an employee. It was then that an idea that had been in his head began to take shape. In 2000, he revealed his plan to the two co-founders: to develop Finsbury through the franchise system. He wanted to be the first to take the plunge.

However, the adventure was not a smooth one. Arnaud Bruillon tried to obtain a loan to finance his project and was rejected eleven times! He nevertheless continued his efforts and finally managed to convince a bank at his twelfth meeting. He then launched his first shop as a franchisee, the Petits Champs shop in Paris, but managed to negotiate the exclusivity of this franchise system. Arnaud Bruillon then moved on to Toulouse and subsequently opened no less than seven shops between 2000 and 2010.

If he really launched his career in the business world through this franchise system, it is also because Arnaud Bruillon had a passion for the world of entrepreneurship. He is really involved in his leadership role and admits that he has always seen himself as a business owner. “What made me stand out from the rest was that “I never behaved like a local shopkeeper”. I understood very early on the need to manage as a business leader, guided by a long-term vision, without being afraid to take risks and initiatives,” he explains in an interview.

2010: Arnaud Bruillon becomes CEO of Finsbury and diversifies the business

In 2010, while he was developing his franchise system, the founders of Finsbury announced their retirement. They naturally suggested that Arnaud Bruillon, who had been actively involved in the development of the company, should take over. It was from this point on that Finsbury’s development accelerated.

Arnaud Bruillon will be tackling several areas. The first is the diversification of collections. Indeed, the CEO of Finsbury, a great creative, has always been involved in the work. He himself supervises the creation of the shoes, which is done at the company’s Paris headquarters. The iconic model remains and will remain the Consul, which is still sold today. Finsbury claims that over 100,000 have been sold since the first shop opened in 1986. Of course, new shoes have appeared to keep up with fashion. Shoes are no longer the only ones and there are now ankle boots, moccasins and even sneakers!

In parallel, in 2012, Finsbury launched Edgard. Arnaud Bruillon, in his desire to diversify the company’s activity, intends to launch into a corollary segment to high-end shoes: luxury shirts. Later, the CEO would admit that this sector was more difficult to break into. So in 2016, he decided to limit the development of this brand.

The CEO also diversified the business model. Gone are the days of just selling shoes. From now on, Finsbury also offers services that accompany the brand’s customers throughout their purchasing journey and even afterwards! They can now benefit from a shoe repair shop, a blog with all the maintenance tips and even a patina bar. Located in the heart of the Finsbury “boutique club”, this bar not only allows you to obtain limited edition shoes, but also to personalise the patina of your shoes, to have a truly unique pair.

Finsbury has been supplying men with shoes for more than 35 years, but the brand is about to take a huge step forward. Indeed, this 100% male brand is preparing to release its first collection for women in 2022. The aim of this strategy is of course to diversify the audience and reach a wider range of consumers.

Finally, the third diversification is geographical, since Arnaud Bruillon wished to develop the network of shops in branch and franchise of the group, in France, but not only.

Finsbury’s deployment in France and internationally

Finsbury regularly recruits new employees to develop its network of shops. Today, the company has almost 80 shops, 44 of which are not franchises. To open your own shop as a franchisee, the procedure is always the same: the entry fee is €20,000. Then you have to pay the €500 training fee. The franchisee must then pay the brand a royalty which amounts to 5% and 2% of its turnover.

This strategy initiated by Arnaud Bruillon is continuing in parallel with the international expansion of Finsbury. After an initial test in Morocco, in Casablanca, the company has started to open shops and offer its shoes in various shopping centres around the world. Finsbury is now present in Tunisia, Hong Kong, Kuwait, Belgium and Luxembourg. The brand has also deployed its shops in overseas territories.

In 2019, Finsbury’s turnover amounted to 45 million euros. Arnaud Bruillon is keen to develop the brand to the point of reaching the target of €100 million in turnover by 2023-2024.

Other Finsbury projects include international expansion, but also digital, which has inevitably developed during the pandemic. Despite the limited success of Edgard, Arnaud Bruillon still shows his desire to launch other products related to men’s fashion, whether in textiles or even leather goods.

Arnaud Bruillon is obviously making news with his presence in Patron Incognito on M6. As a reminder, the show allows CEOs who have been physically transformed to join teams incognito (as the name suggests) and to observe employees in the field.

Arnaud Bruillon’s advantage is that he knows the field perfectly well, having climbed the ranks from temp to CEO of Finsbury. In particular, he will visit the shops to observe how customers are accompanied. Indeed, the consumer’s journey from the moment they enter the shop to their purchase is the subject of deep reflection on the part of the company’s boss. Amongst his projects, he wishes to reinforce and personalise the support offered to them in their purchasing process, but also throughout their use of Finsbury products. 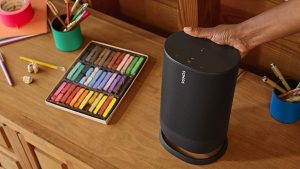 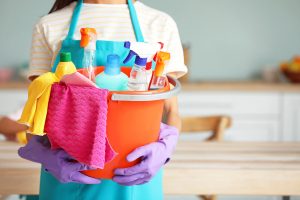 UK consumers became more pessimistic in January as the spread of the omicron variant of COVID-19 and high inflation weighed...