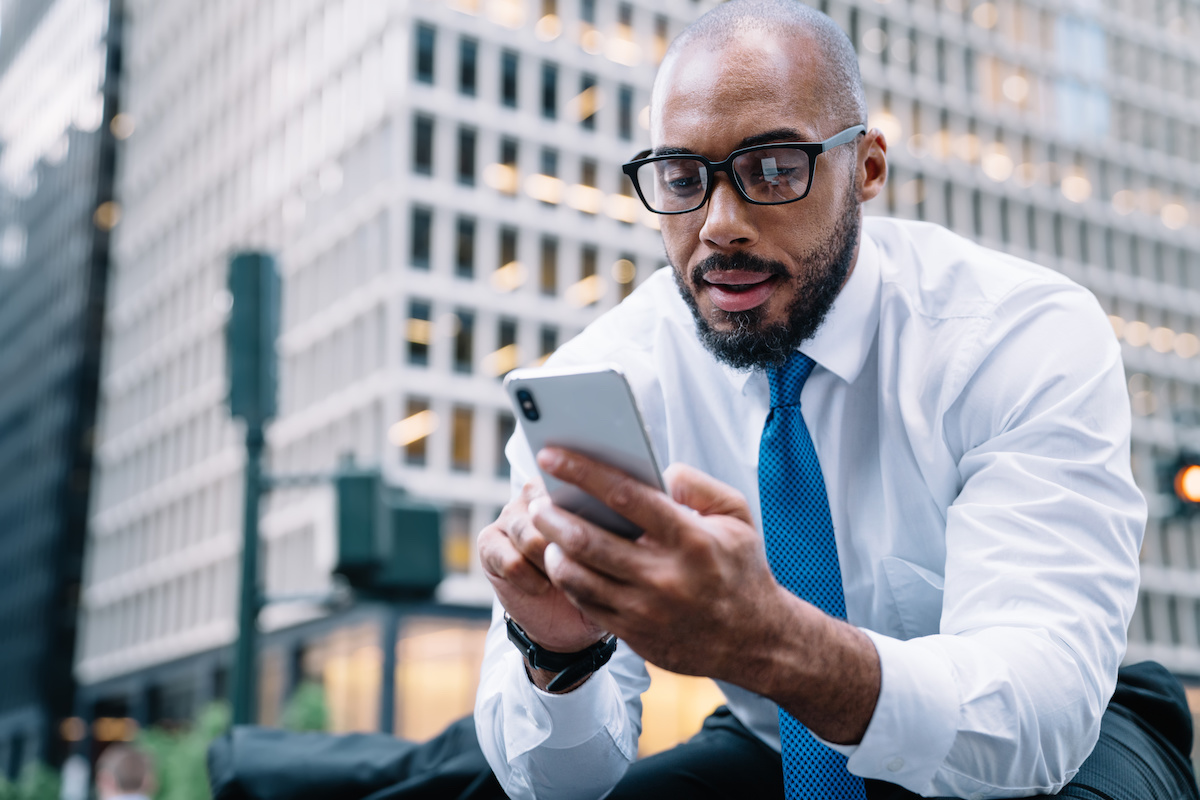 The United Kingdom is becoming even more detached from the Old Continent. After EE, it is now the turn of the British operator Vodafone to reinstate roaming charges – which have disappeared for four years in Europe – as of 6 January 2022. The operator is thus following in the footsteps of its competitor EE, whose management indicated at the end of June that it would reinstate roaming charges for its subscribers from next January – not without having stated the opposite a few weeks earlier.

“If your package does not include roaming in Europe, you will have to pay a daily fee to use your phone in our European roaming zones,” Vodafone’s management said at the end of last week.

It should be noted that the application of roaming charges will only affect new subscribers of the operator – which has provided a grace period for its current users, who will only be affected if they re-subscribe or change their offer.

This is yet another repudiation for UK operators. Back in January, EE, O2, Three and Vodafone said they had no intention of reintroducing roaming charges, even if the Brexit gave them the chance to do so. Unfortunately, it seems that they have since changed their minds on the issue. As a result, British consumers will now have to pay for the end of roaming when they travel to the Old Continent. However, the end of roaming will remain in place in Ireland, as promised by UK operators. 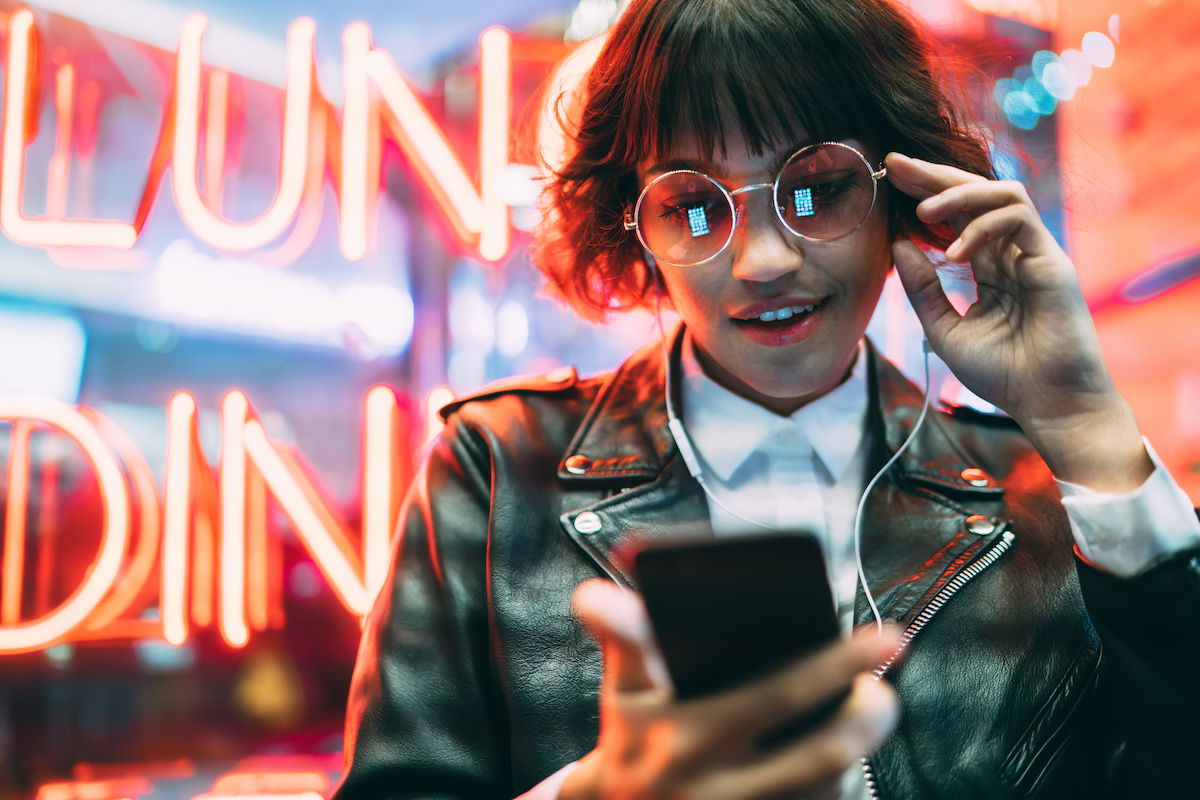 A few months ago, the European Commission proposed to extend by 10 years the abolition of roaming charges between different EU countries, a measure that has been in effect since June 2017, but which was initially due to end in 2022. This measure concerns the 27 EU Member States, as well as Iceland, Liechtenstein and Norway, but not the United Kingdom, which definitively cut the cord with Brussels, as a result of Brexit, and ceased to apply the European rules on 1 January.

According to a Eurobarometer survey, half of Europeans with a mobile phone have travelled to an EU country other than their own in recent years. In the summer of 2019, data roaming usage increased 17-fold compared to the summer before roaming charges were abolished (summer 2016). Even though roaming has suffered greatly from the slowdown in the flow of people as a result of the health crisis, the phasing out of roaming charges is proving to be a very popular measure among European users.

As reported in a recent study published by the European Commission, 34% of European users now say they surf as much via roaming as they do when they are in their home country. Similarly, the share of those who never use their mobile data abroad has fallen to 19%, compared to 42% before the end of roaming charges. As a reminder, roaming charges were abolished in the EU in June 2017. However, the Brexit led the UK authorities to reinstate these charges, as free roaming was not included in the trade agreements negotiated between London and Brussels, leaving the field open to UK operators. 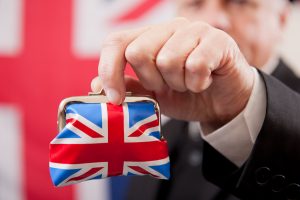 UK consumers became more pessimistic in January as the spread of the omicron variant of COVID-19 and high inflation weighed...

For enjoying music at the beach or in the garden, or even listening to a podcast while tinkering in the...